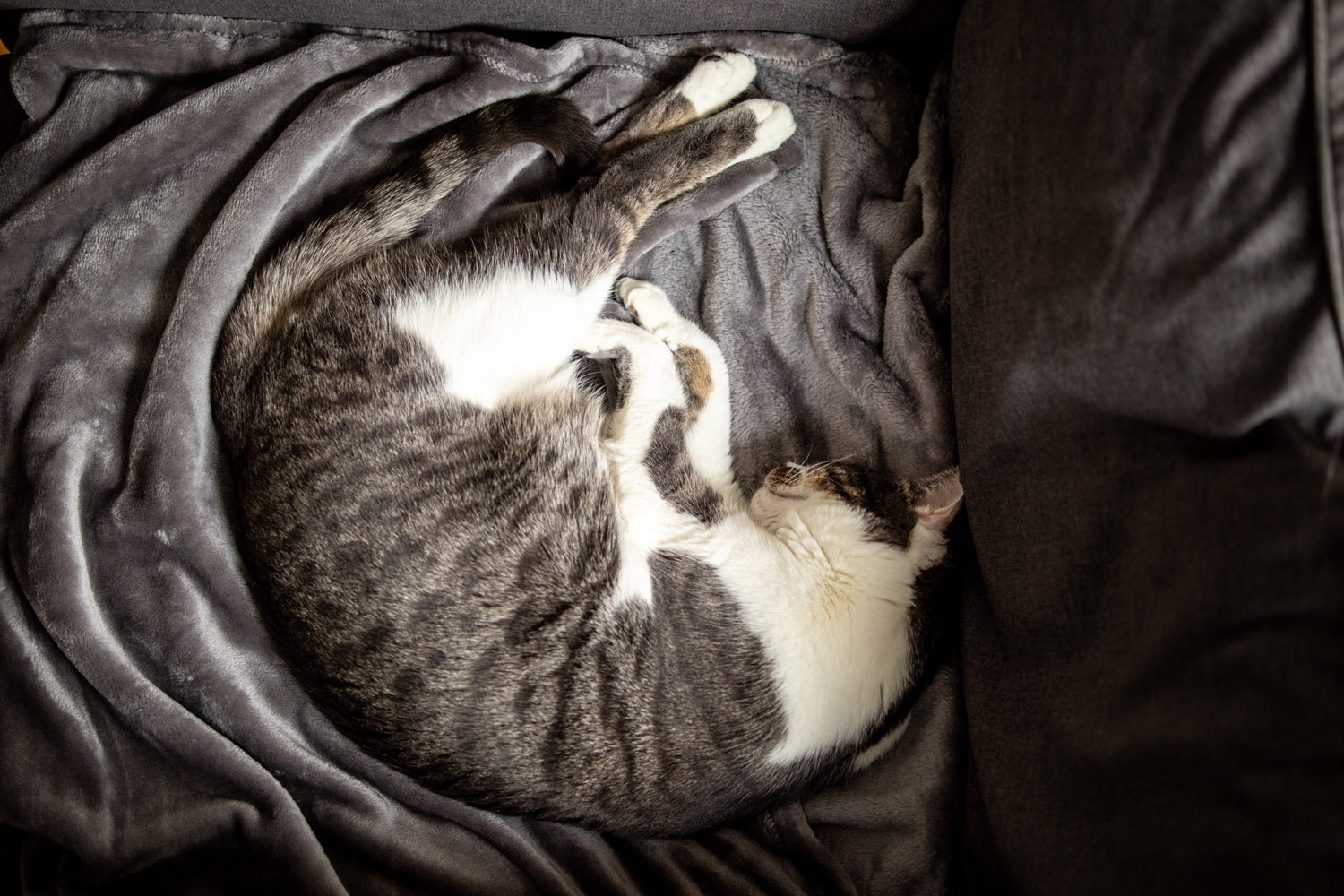 Back in 2009 I did a 365 photography project. In a project like this, you commit to making one image every day for the year. It can be a pretty serious undertaking, especially if you’re a busy person or have a very routine life, and especially if both of these things are true. Both of these things were true for me in 2009, but I had just gotten a brand new Canon 50D, my first digital SLR camera, so I was motivated not only to use it but to get really comfortable with it. I absolutely loved this project! A lot of my experiences with it are chronicled here––you’ll notice there are more 2009 posts than in any other year.

Since then, I’ve tried twice to repeat the project. Both times I’ve given up fairly early on in the year. Last year I made a big push and started out strong, but some unexpected events at the beginning of the year meant I got behind on processing the images and eventually became too frustrated with the project to continue. I did get some amazing images out of it, especially since I was in the mountains at the time. But I’d set my expectations too high. I’d wanted each image to be something I was immensely proud of, and there were just days where that couldn’t be the case.

This year, I’m taking it easy with the project, the way I did back in 2009. And I’m back in Minneapolis, where it all began with my 50D. I’ve been inspired by another photography project from 2008, A Year of Mornings. In this project, the two women each made one picture every morning in their respective cities (Portland, OR and Portland, ME) and posted them as a diptych. The images are simple––a bowl of eggs, a child’s rain boots. They capture little bits of life and show how beautiful the simplest things can be. So this year, I’m bringing out my camera in the mornings and looking for those simple moments.

These days, I’m mostly shooting with a Canon M5. This is a mirrorless interchangeable lens camera with a crop sensor. It’s basically the newer, smaller sibling of my 50D. I expect there will be days where I make the photo for the project on my iPhone––there are some places I don’t want to bring my M5, such as skiing––but I expect most of these images will be made on my M5 and processed in Lightroom.

Another change is that this year, I’m posting the entire project here! It’s not on Flickr or Instagram, because I’m trying to break away from my emotional dependence on likes and comments. You can find the images on the project page, and I’m hoping to do monthly slide shows as well. I *might* move them to their own sub-blog (that will be embedded in this blog)––we’ll see if I can find the time to pull that off. Either way, I’ll be making images each day and posting them to the project page. I look forward to seeing what this year brings.