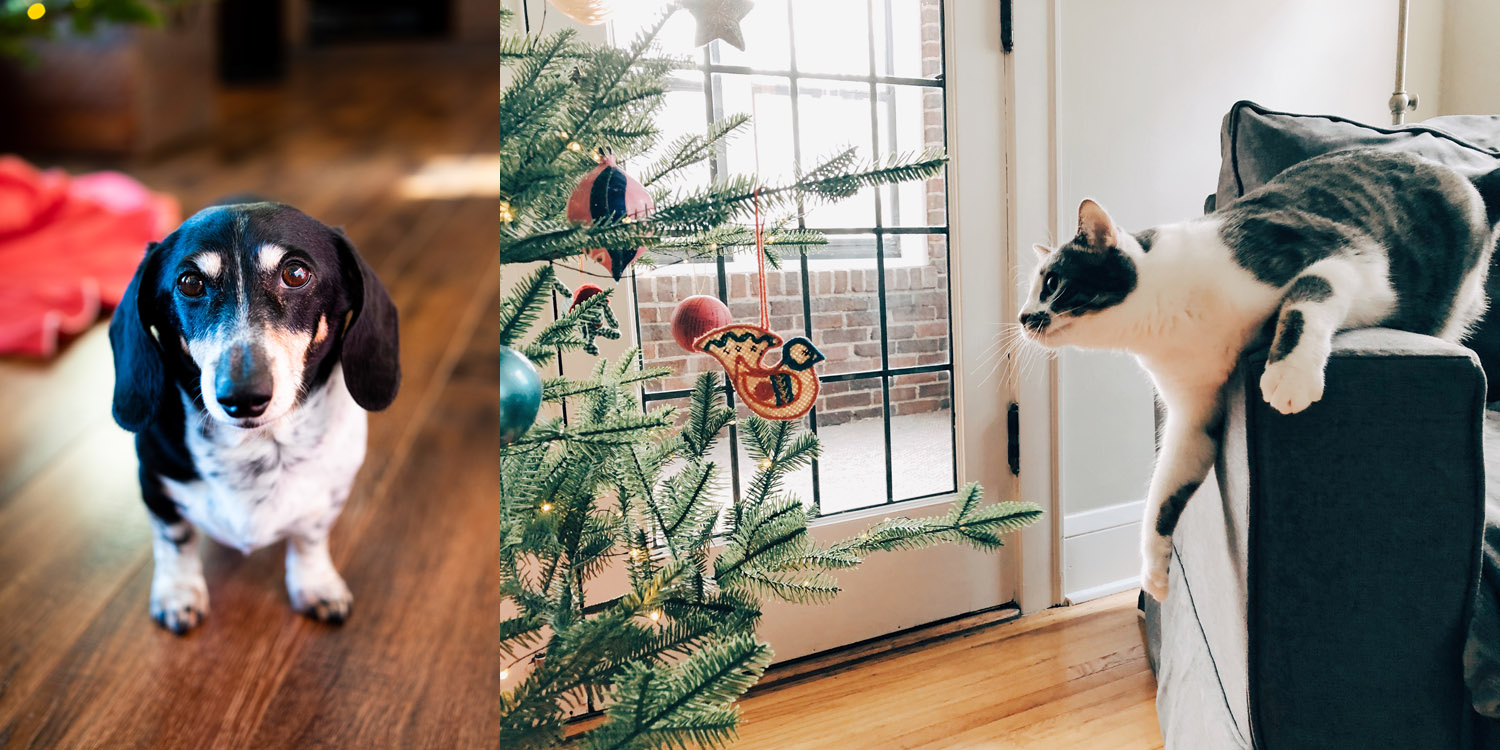 Hello internet! Welcome (back) to my blog!

I remember back when I first heard of blogging, in 2004. It was a new thing, this writing and posting and interacting on the internet, in your own space that didn’t belong to some big company, where you could talk about whatever you wanted for as long as you wanted. And people––maybe not many, but some––would read what you said! That was back before it was big and people started making money from it, before you were expected to have a platform and post every single day and grow your followers like weeds. Back then, heck, even back when I first started in 2007 with my own little home on the internet, it felt a bit like magic.

It’s been a while since I’ve blogged, and a decade since I’ve done so with any consistency. In that time, I bought a house, moved to Utah, and moved back to Minneapolis. I wrote a few novels and went to graduate school for my MFA in Writing. I went to Europe to research a novel, hiked in the Uinta Mountains and the Hoh rainforest, got caught in a cattle drive, and saw a moose up close. And I talked about all this stuff on social media, in posts that are buried under some Facebook algorithm or a million retweets. Or maybe I posted a photo on Instagram with a quick quip about how cool something was, but never really talked about it.

Social media, I think, is really good for selling things and for keeping up surface connections, but it’s rarely good for deeper connection and it’s pretty awful for memory keeping. And with everything that’s come out about how Facebook uses its algorithm to push controversy and fake news, and how its employees read private messages, and the refusal from Twitter to curb white supremacy and other hate speech, social media has begun to feel less social and more media. It’s a place where my life––my thoughts, experiences, and relationships––are sold or traded between companies for profit. I’m not okay with that.

So I’m taking back my own space on the internet. I’m going back to posting images and talking about my life, and the stuff that I read and watch and taste and see and experience that feels worth sharing. I’m returning to a space that makes me feel inspired, and maybe it will inspire you too.

As it’s New Year’s Eve and a time for resolutions, I resolve to share with you here at least twice a month for the entirety of 2020. I also plan to email, and send cards, and do more reading and writing and thinking in the long form, rather than the sound bite. This next year for me is all about digging in deep, putting down roots, less Fool and more Empress/Magician. It’s about holding space for creativity and ideas and relationships and myself––because if we don’t hold space for ourselves, who will? I’m making 2020 all about reigniting the magic, here and throughout my life. I hope you’ll join me.

If you have a blog or other personal/creative space on the internet, please share it with me!

We love you, Wander Girl! So glad you’re back on your blog!

Wander Girl
– In reply to: PJ

Yay! I’m glad to hear you’re blogging this year, too. Sounds like it’s for the same reasons I decided to blog. Look forward to a year of your posts!

Thanks! I’m glad to hear you’ll be blogging as well. Maybe we’ll start a trend. :)