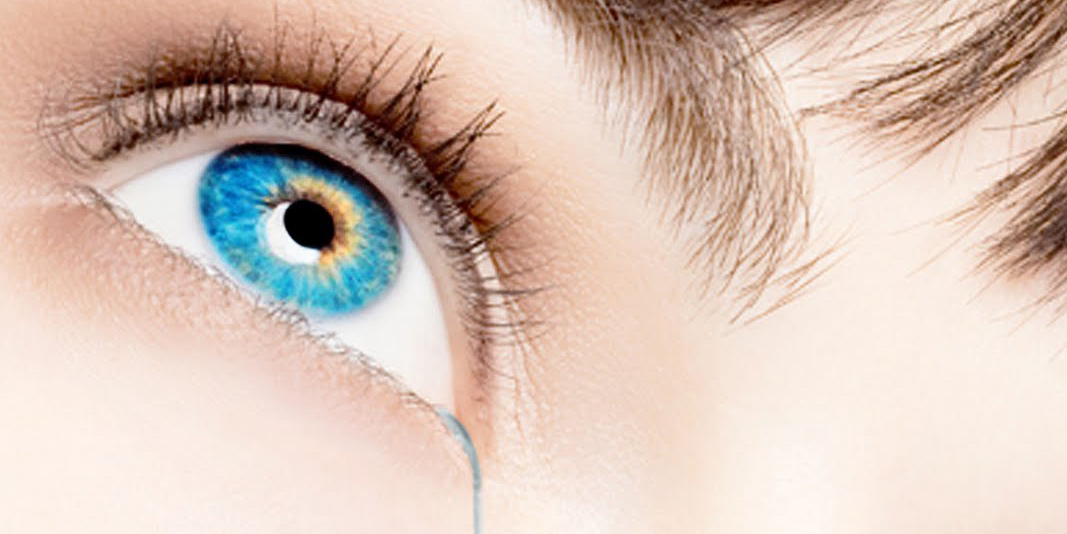 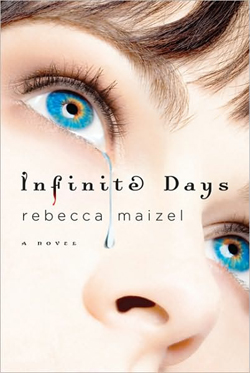 Lenah Beaudonte is a 592 year old vampire whose greatest wish is to become human again. Rhode, her lover and maker, sacrifices himself to allow her to regain her humanity. Alone and in her 16-year-old body, Lenah begins to discover the human world again. At first she feels like an outsider, but then she meets Justin…

I love that Infinite Days offers a fresh take on vampires. It seems like most modern writers are romanticizing them as heroes, but Maizel shows them in a different light. Her vampires are inherently evil, and must overcome that evil to be capable of rational thought and compassionate action. Most of Maizel’s vampires aren’t capable of that, but a select few are, and those are the characters that make this story great. Lenah, the main character and narrator of the book, was one of the most evil, but a selfless act by her soul mate Rhode gave her a second chance at life. Rhode offered his life to make Lenah human again. As he tells her before he dies, it is the intention that matters.

I really liked meeting Lenah and watching her transformation in the book. The story is told with a number of flashback-style memories, so I got to know not just who she is in the present time of the book, but also who she was in the previous 592 years. The flashbacks did pull me out of the present-day story a little bit, but I really liked getting to know the person that Lenah is becoming before knowing too much about who she had been as a vampire. Maizel’s description of the way Lenah rediscovers her humanity is what made this book for me. She describes the things that Lenah sees and feels so vividly that I could really imagine what it would be like to have those experiences for the very first time, and it made me love the story and the character all the more.

Rhode is such a romantic character, and I found him absolutely fascinating. He was able to overcome his vampiric evil, and he loved Lenah so much that he was willing to die so that she could truly live. Lenah thinks about Rhode often, so he appears in quite a few flashbacks, and in many ways he’s the primary love interest in the book. From the sneak peak in the back of the book, it looks like we’ll be learning more about Rhode in the sequel, Stolen Nights, and I’m really looking forward to it.

There are humans in the story too, of course, though I didn’t find them nearly as fascinating as the vampires. Tony is the first human to talk to Lenah and they quickly become friends. He’s a character that’s easy to like. He’s quirky, artsy, and very down to earth, so I was drawn to him quickly, though it was clear from the beginning that he was the friend and not the love interest. Justin I adored, but I didn’t feel like his character was as consistent as Tony. He seems to vacillate between being immature and superficial in some scenes to being very mature in others, and there were times when I downright disliked him. He’s a teenage boy, through and through, and Maizel does a great job of capturing that.

Nothing about this story feels contrived, and each scene flows smoothly off the previous one, leading to the confrontation that is clearly coming from the beginning of the book. The ending is beautiful and wonderful, and left me wanting more. I’ve always felt that the best fantasy/sci-fi/paranormal is about, at its heart, what it means to be human. Infinite Days fits this perfectly.

I adored this one as well. Rhode is one of my favorite characters despite his brief appearances and I can’t wait to see more of him in book 2. Really enjoyed reading your review!