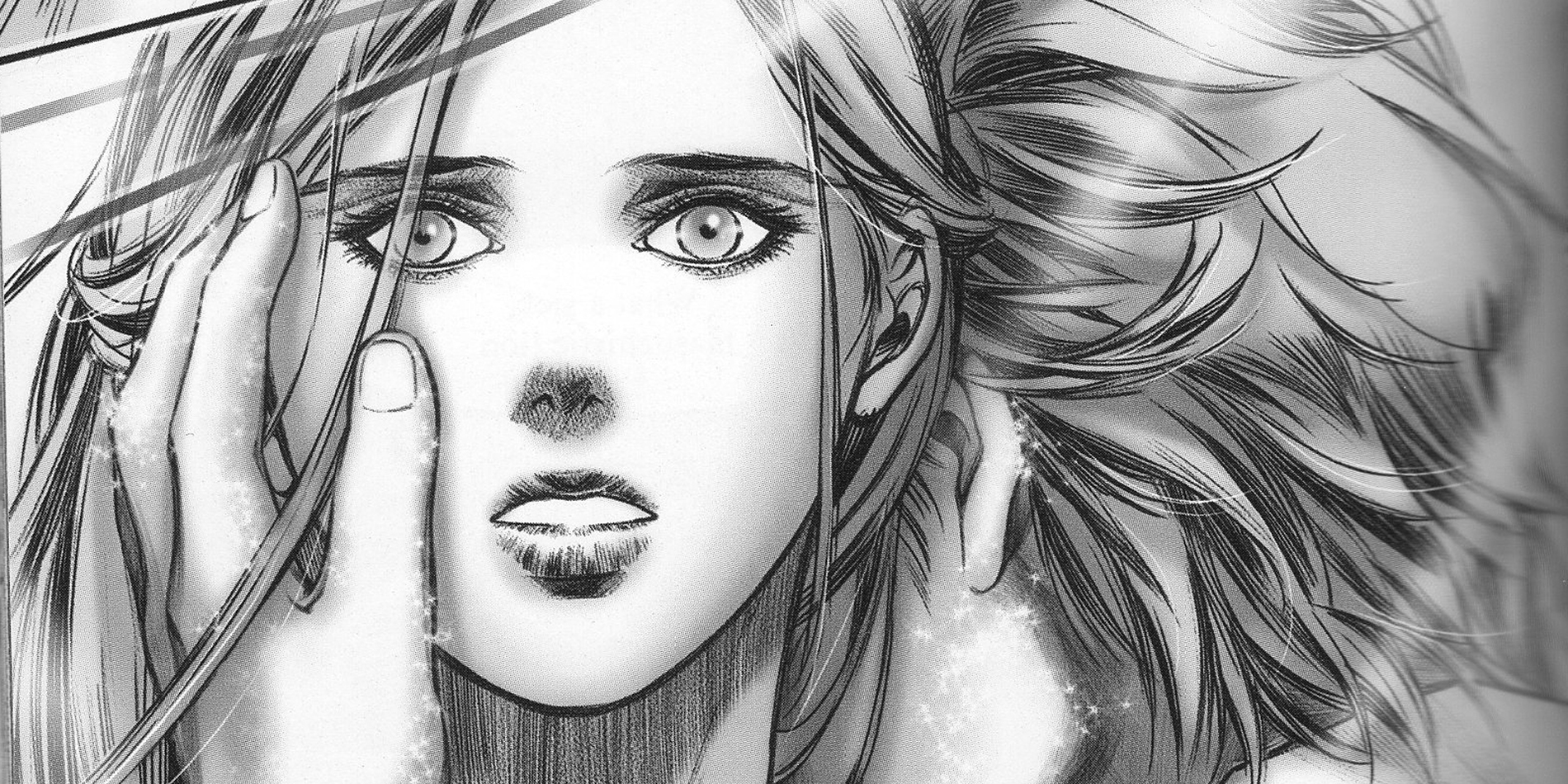 Being a huge fan of Twilight the book and not being a huge fan of Twilight the movie, I had mixed feelings when I heard that a graphic novel was in the works. It is possible to have too much of a good thing, especially when the supplemental materials to the original “good thing” aren’t nearly as good. Instead of ruling out the graphic novel as a simple money maker in the Twilight franchise, I decided I’d wait until the book was in stores to see for myself. I’m glad I did.

Twilight the Graphic Novel, Volume 1 is a hardbound book with an absolutely stunning cover depicting Bella in the now-infamous meadow, and the cover image is just the beginning. Young Kim’s art brings the characters alive, and they are the characters as Stephenie Meyer has written them, not caricatures of Kristen Stewart and Robert Pattinson. The drawings are done primarily in black and white, with subtle washes of color on some images and fuller color to call attention to dream images and significant events. While I very much enjoyed the selective use of color, I did feel like some of the drawings felt unfinished. I believe this was a deliberate technique to call attention to certain images and to decrease attention on others, but I would have preferred to see more than the guidelines for eyes on some of the characters, and more than faceless heads on others. Overall, though, the book is beautifully drawn, and pulled me thoroughly into the Twilight universe, the drabness of Forks and the discovery of a first love.

The only major disruption in the book was the frequent placing of speech bubbles over the characters’ faces. I found this terribly distracting and somewhat insulting to Young Kim’s art. Often there was space on the page to place the speech that would not overlap a face, making the placement that much more frustrating. Hopefully the publishers will resolve this issue in Volume 2. I also wondered while reading the book it I would have understood it or enjoyed it as much if I had not read the original novel, as it felt like a lot of the story was left up to interpretation. That might just be me, though, as I often wonder the same thing when watching movie adaptations of books I’ve enjoyed.

Stephenie Meyer states in the introduction of the graphic novel that working on this version of the story brought her back to her first experiences with Edward and Bella, writing, “The art made it fresh again.” I couldn’t agree more. Kim’s beautiful images brought back everything I felt when I first read Twilight and made me excited for the release of Volume 2. Even though I know the rest of the story I can’t wait to see the images that Kim crafts for it. I highly recommend this adaptation to anyone who loved Twilight; hopefully it will make it all new again for you too.

I think they made Bella a litte too pretty. Sure in the books others seem to think she’s pretty. Honestly, if she were this pretty in the books, she wouldn’t dare doubt herself.