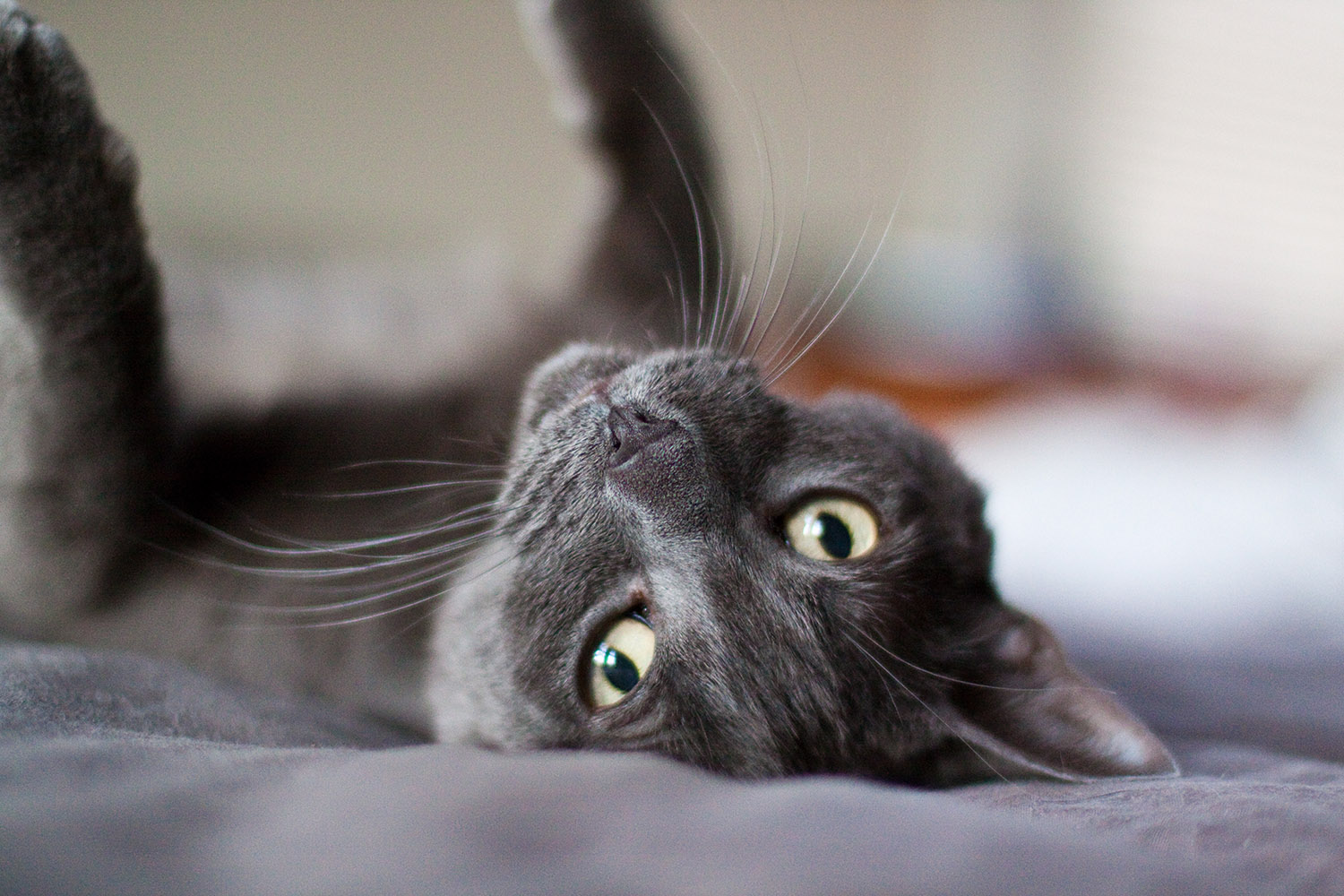 If you follow me on flickr, then you probably know that I’ve been taking at least one photo every day since the middle of November and posting it on flickr. For 2009, I’ll be doing the same thing, but in a more organized fashion as a 365-day project. Each picture will have notes about the day and/or the photo so that there’s a little context around the image. By the end of the year I will literally have my “year in pictures.” I’ve created a photo set in my flickrstream specifically for this project, so you can follow along if you like, or, even better, join me in taking and posting a photo a day.