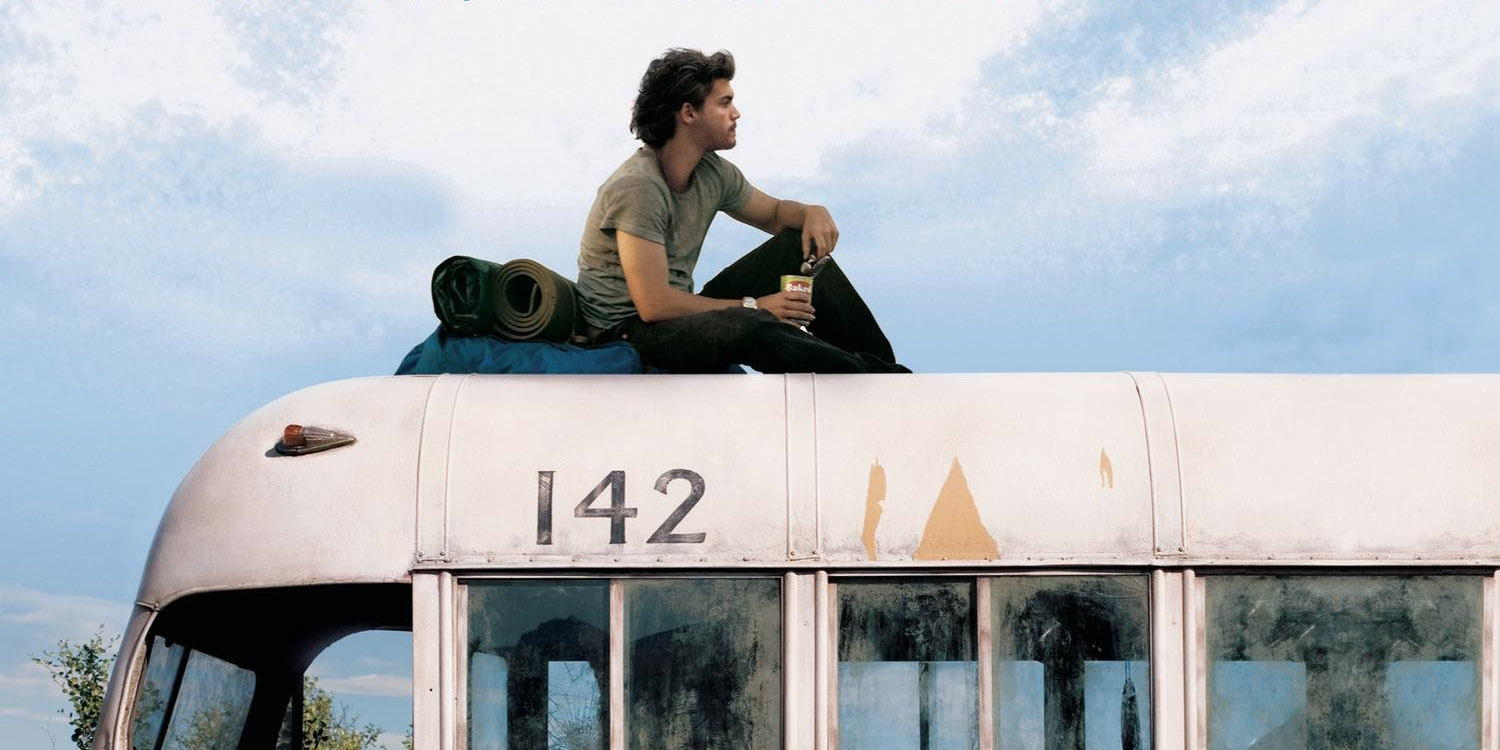 Into the Wild is one of my favorite books, by one of my favorite authors, Jon Krakauer.  It tells the story of Chris McCandless, a young man who, after graduating college, hit the road as a drifter and adventurer with the ultimate dream of surviving in the Alaskan wilds.  The book began as a story in Outside Magazine, and generated substantial interest and controversy.  Krakauer wrote the book to tell the whole story, and he does so without judgment, glorification or criticism.

This weekend we rented the movie version, which was directed by Sean Penn (he also wrote the screenplay).  I felt that this version was true to the book, which in my understanding was as true to the actual events as possible.  I know that the McCandless family was very involved in the creation of the film, so much as to allow Emile Hirsch, the actor who portrays Chris McCandless, to wear Chris’ own wristwatch throughout the film.  I’m not much of a film critic, but I thought the film was excellent and I highly recommend it.  It’s as much of a psycological journey as a phyiscal one, and the cinematography is excellent.  If you’ve seen the film, please let me know what you think.

I loved it too!